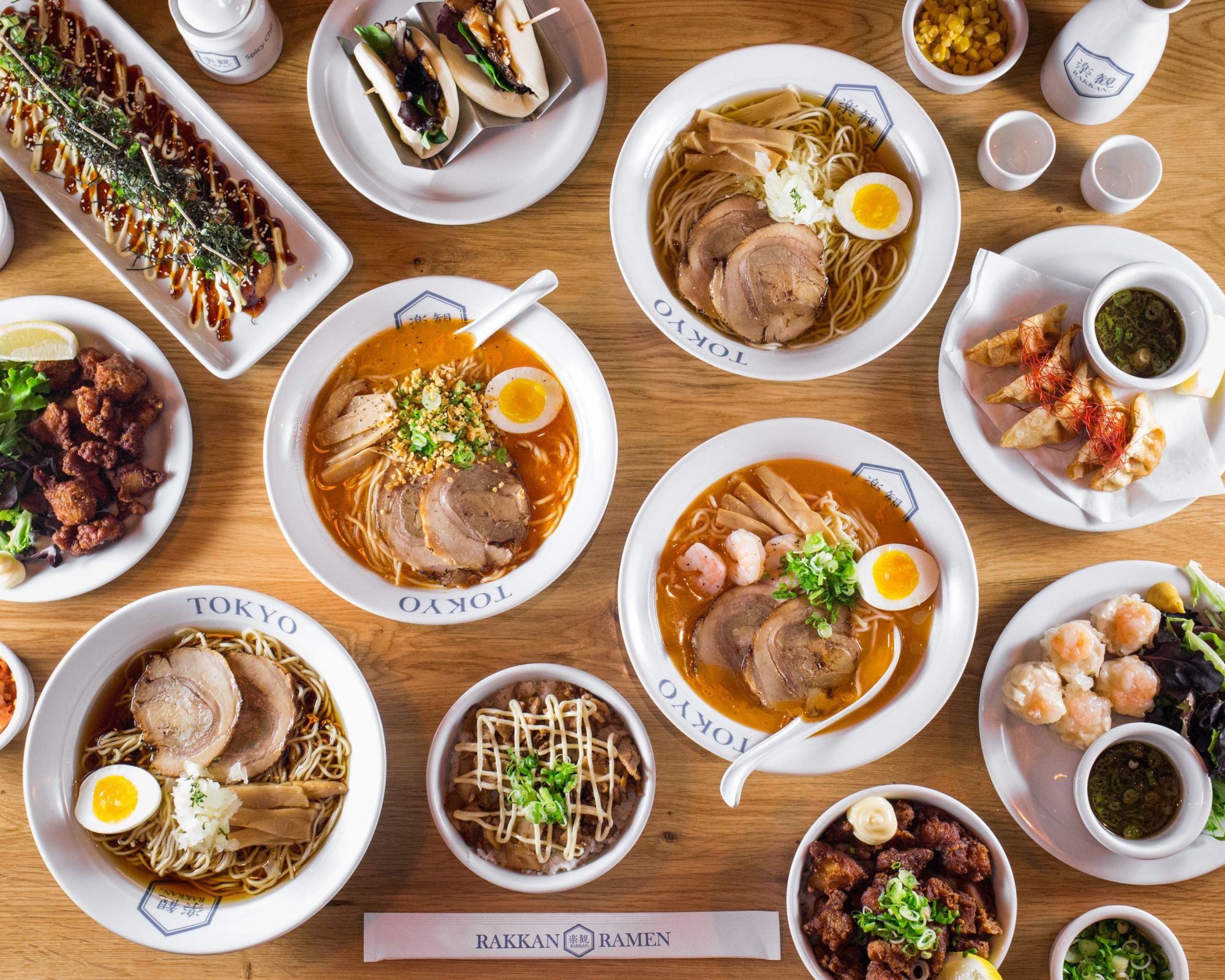 Japanese chain Rakkan Ramen has set its sights on Houston, with the first location to arrive at the new M-K-T on Shepherd Drive.

Rakkan Ramen made its debut in the U.S. market in Los Angeles in 2017, when it opened an outpost in the city’s Little Tokyo neighborhood. Outposts in Redondo Beach and Santa Monica followed. According to Eater LA, the shop is known for its flavorful “umami” vegetarian broths, with options like soy sauce, miso, and tomato on the menu. There’s also the pearl ramen, served with a broth that’s made with “specialized Japanese rock salt” and white soy sauce.

Construction on Rakkan’s first Houston location is set to be completed in March 2021. Our Partner & Director of Hospitality Services, Emily Durham represented the tenant in this transaction.

Featured on EaterHouston, click to see the original article.